Our very own Director Beccy and her accomplice Liz took a few days out of their busy schedule to fly over to Berlin and see for themselves how Whittal’s stood up in a whole new crowd of customers.

Despite the brand only recently being launched Whittal’s have been making exciting new developments overseas. Berlins most famous trademark department store is Kaufhaus Des Westens othewise known as KaDeWe. It is Berlins shopping paradise, a favourite amongst shoppers and an easy  landmark to spot on Wittenberg square. With 60,000 sqm, the equivalent of nine football fields,  40,000 visitors a day, this is the second largest department store in Europe after Harrods in London.

KaDeWe has eight floors, each focused on a different type of merchandise. The floors to pay attention to are that of the 6th and 7th which host at least two football fields worth of luxurious food, including our very own assortment of fudge. Whittal’s has earned its place on both the gourmet food counters where you can pick n mix multiple flavours and the confectionary gift section where our beautifully packaged fudge can also be bought for friends, family or self indulgence. KaDeWe will soon be renovating various parts of the building to split the store into four quadrants, creating four new staircase atriums. Each atrium will have a different shape and the cuts through the existing floorplates will vary on each level to make every space unique. KaDeWe is more than just a department store it is an architectural masterpiece and Whittal’s is proud to be a part of it.

A big shout out to the wonderful Dorit Wilhem owner of Fine Food Trade, who helped us bridge that all important overseas connection and slowly but surely let the world discover our decadent, handmade fudge. 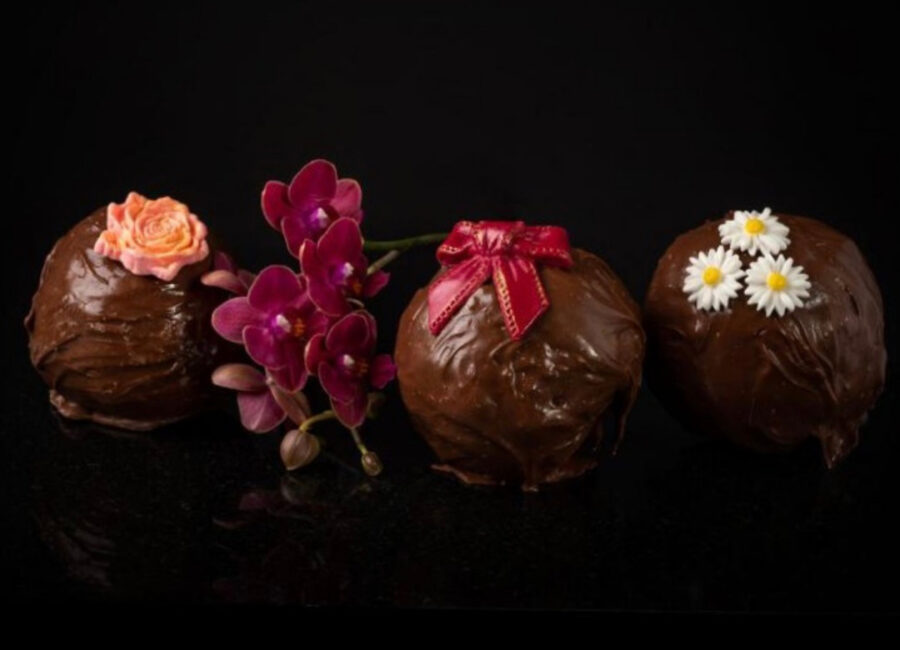 Dates for the Diary 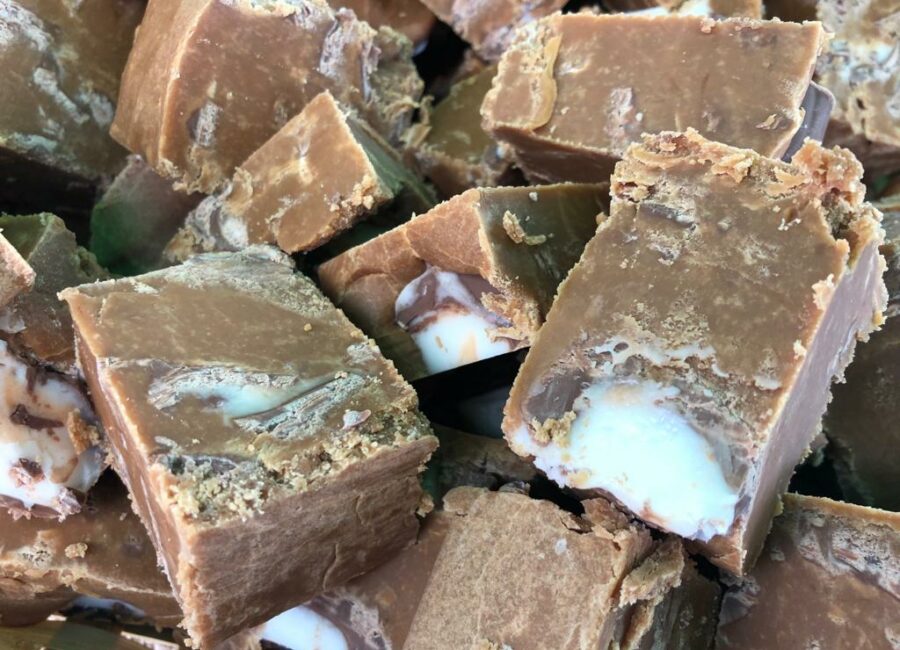 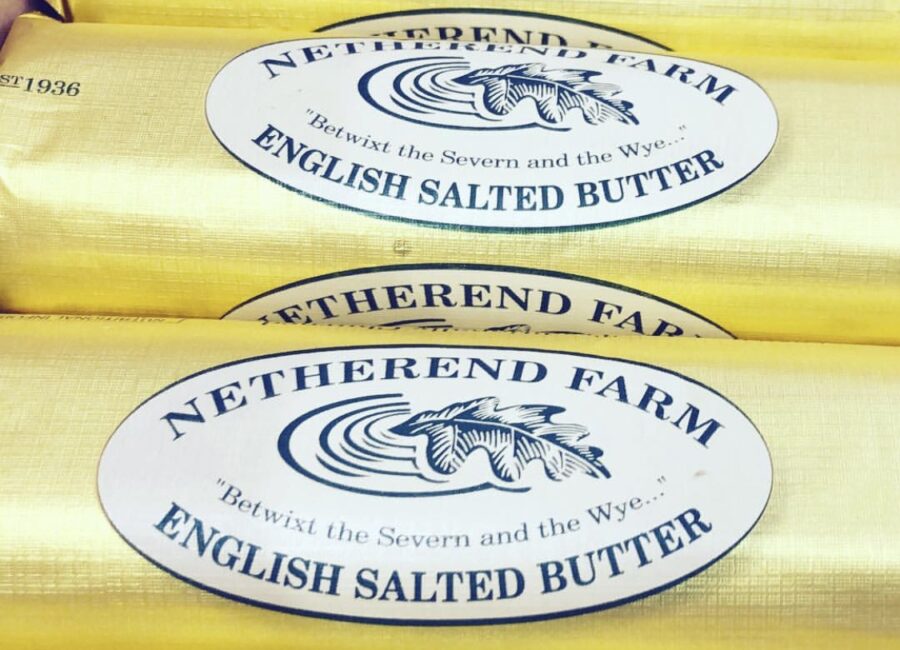 Why we use Netherend farm butter